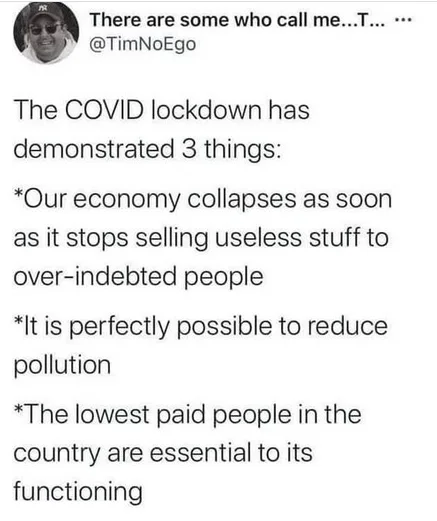 1. Partly. It can be rebuilt in some other way, but it takes people to not buy useless stuff in debt. People want this - and that is why the economy is built on it. If people wanted to save money to travel to Mars instead - we'd had an economy that collapses when people stop saving for Mars travel.
2. I feel wrong to use the word "perfectly" for something called "collapse".
3. Yes! Exactly! Some explanation: a human will die in 3 weeks without food, in a week without water and in 10 minutes without air. Air is the most essential to us, right? But how does it happen that we don't defecate in our food and don't urinate in the water we drink - but still exhale in the air we breathe? I started thinking about it after my daughter bought guinea pigs. See, guinea pigs have something special in their digestive system, so they need to eat even more than they need to drink. And they do defecate in their food - because there's always a plenty of food around them, they will die the other way. We need most things that are plenty - but still we don't value them. 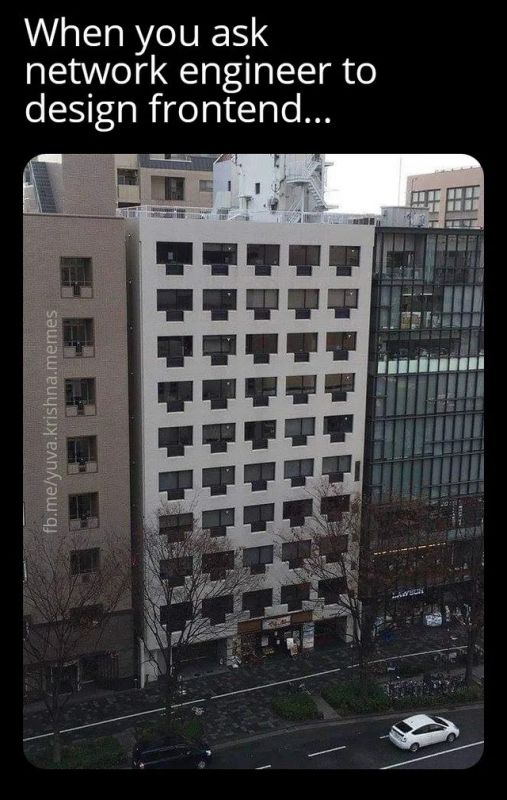 Sometimes it is worth listening to the mute.
https://www.youtube.com/watch?v=w8HdOHrc3OQ 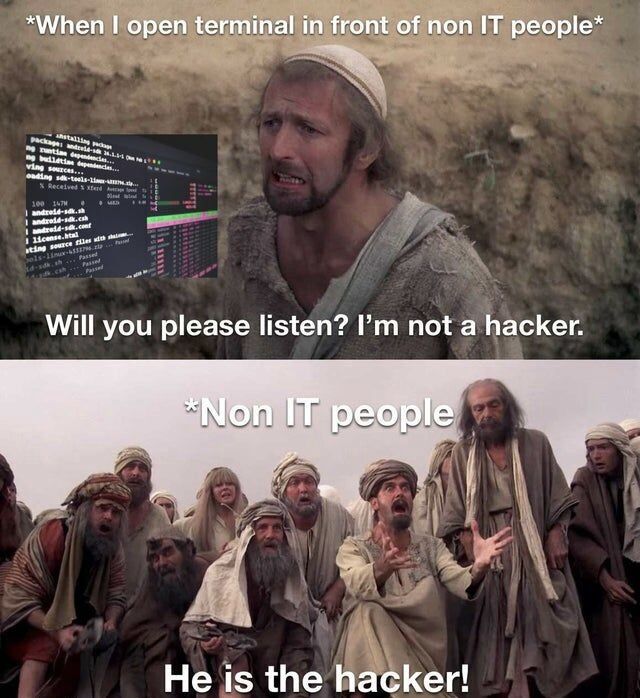 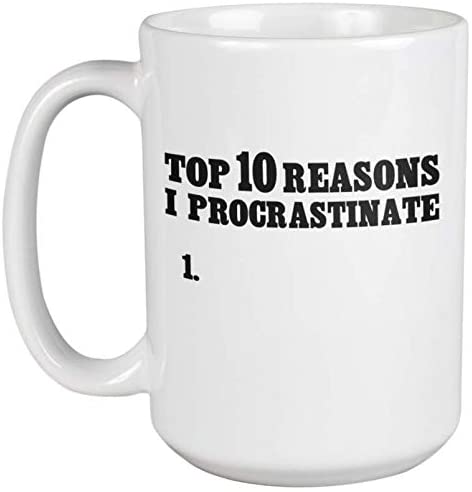 Sleep deprivation left this for you: 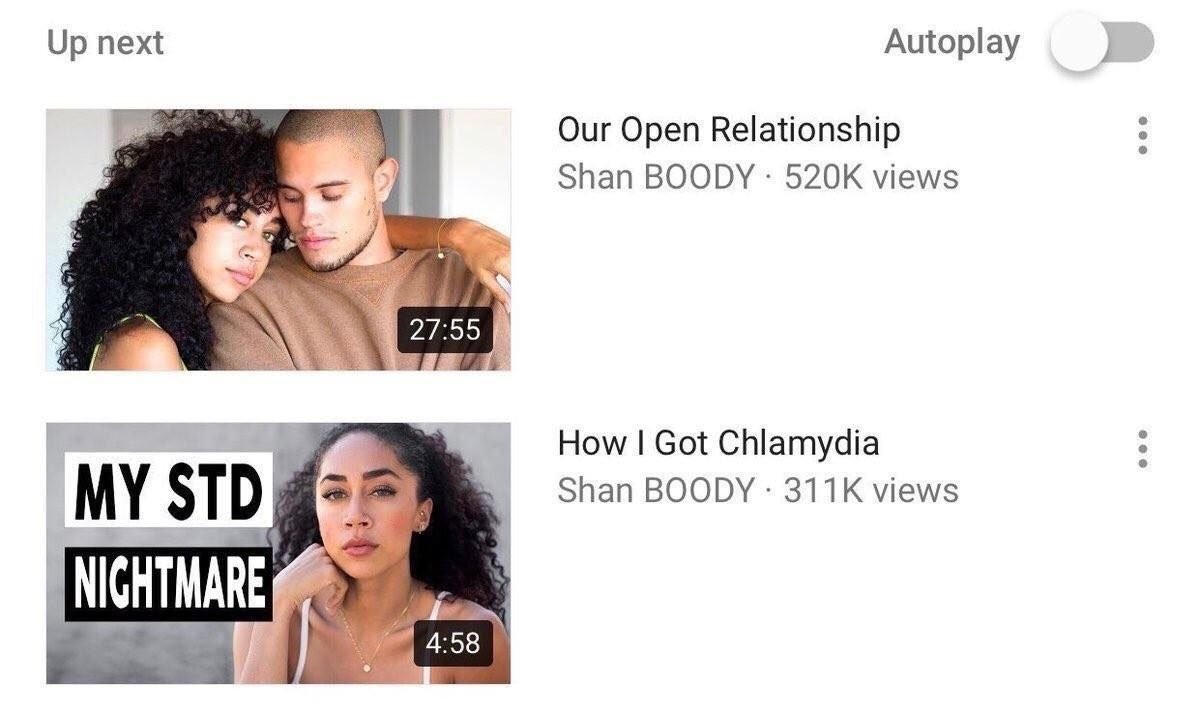 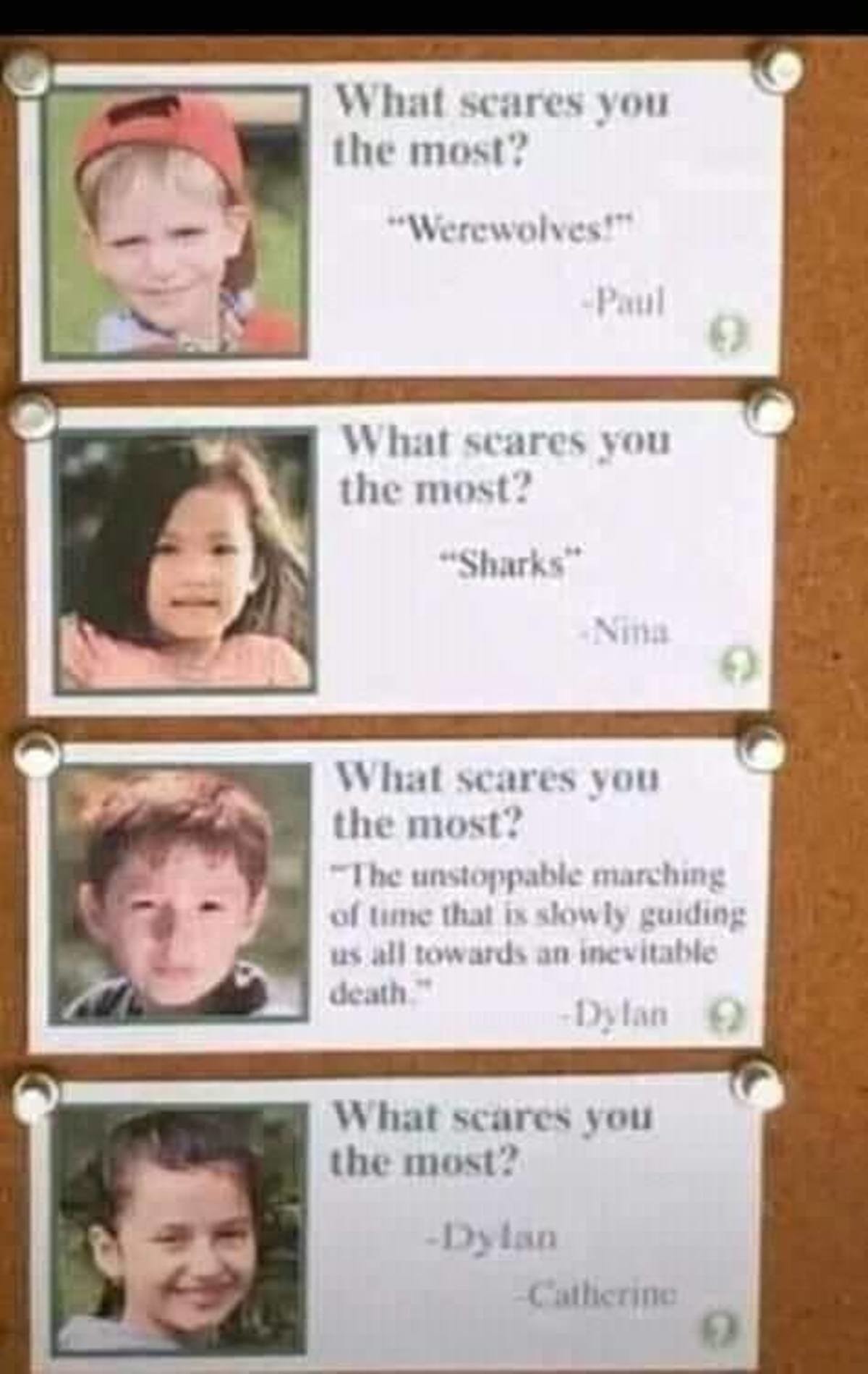 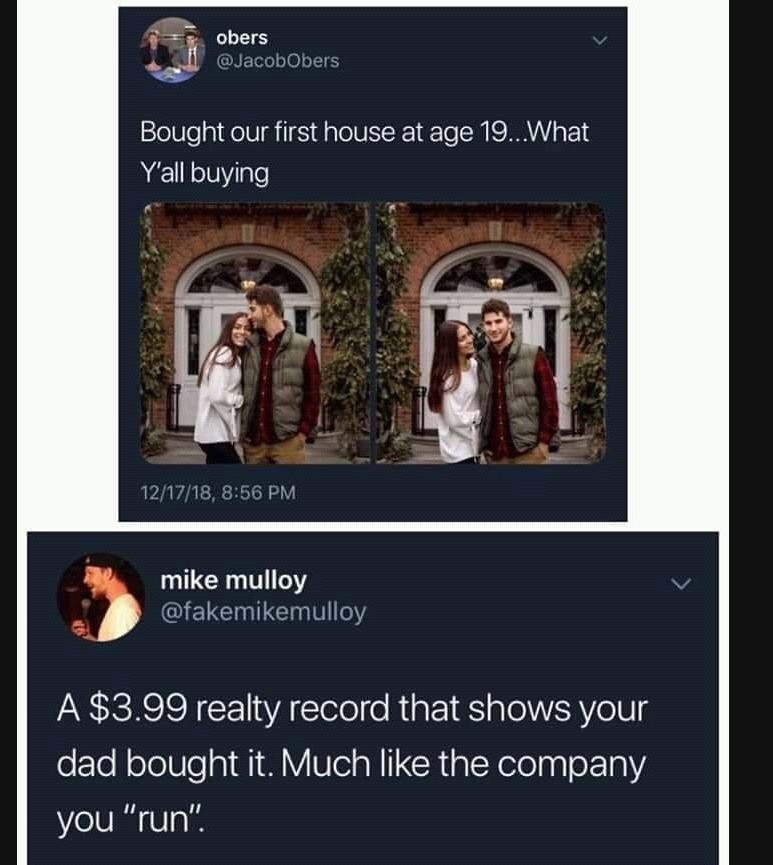 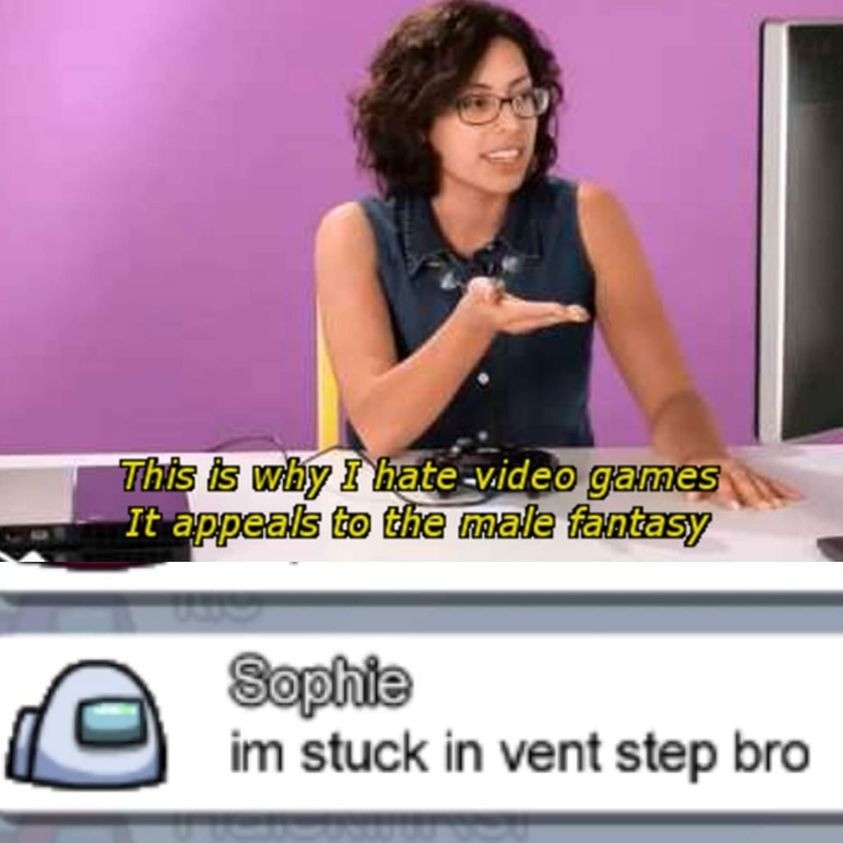 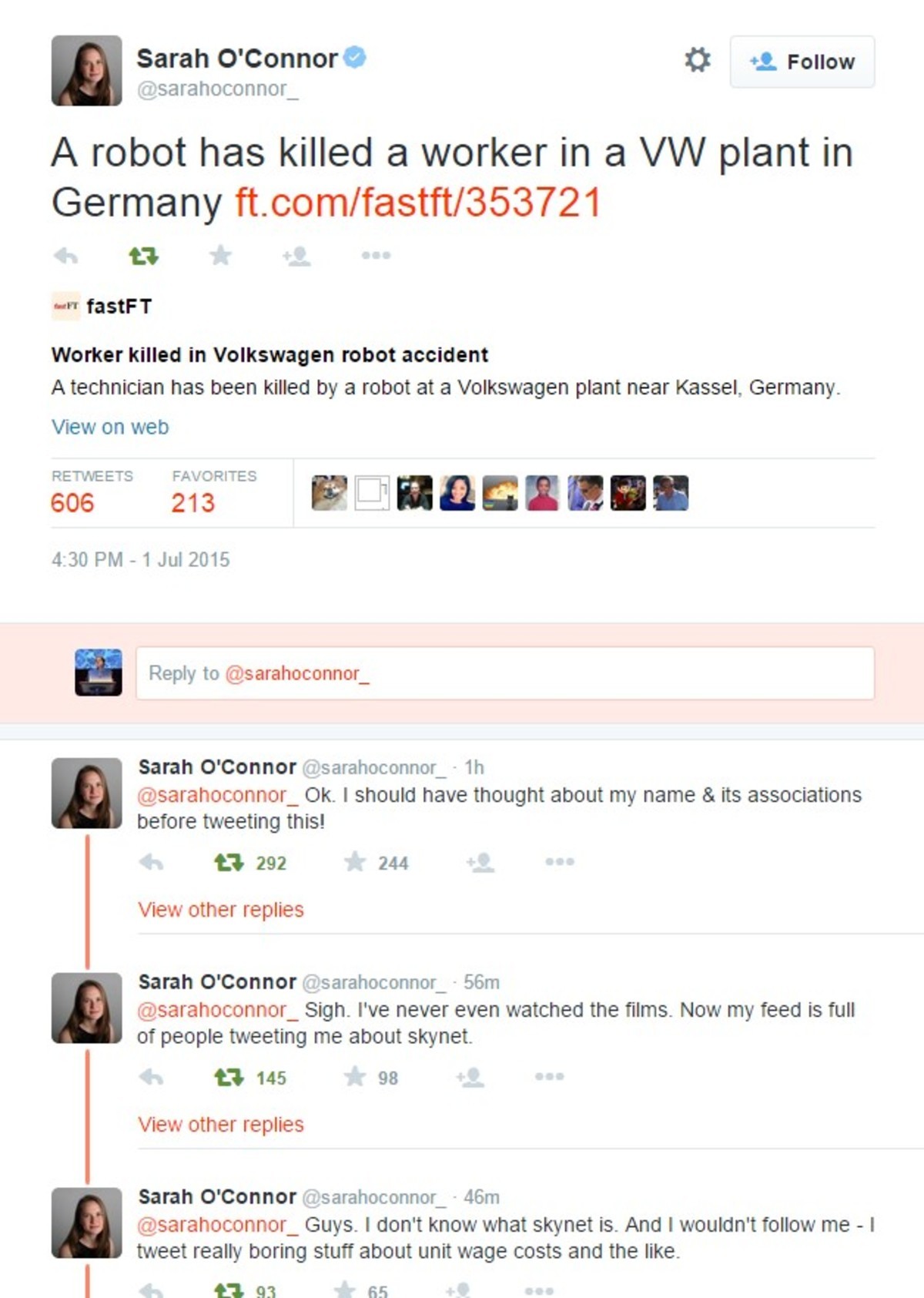 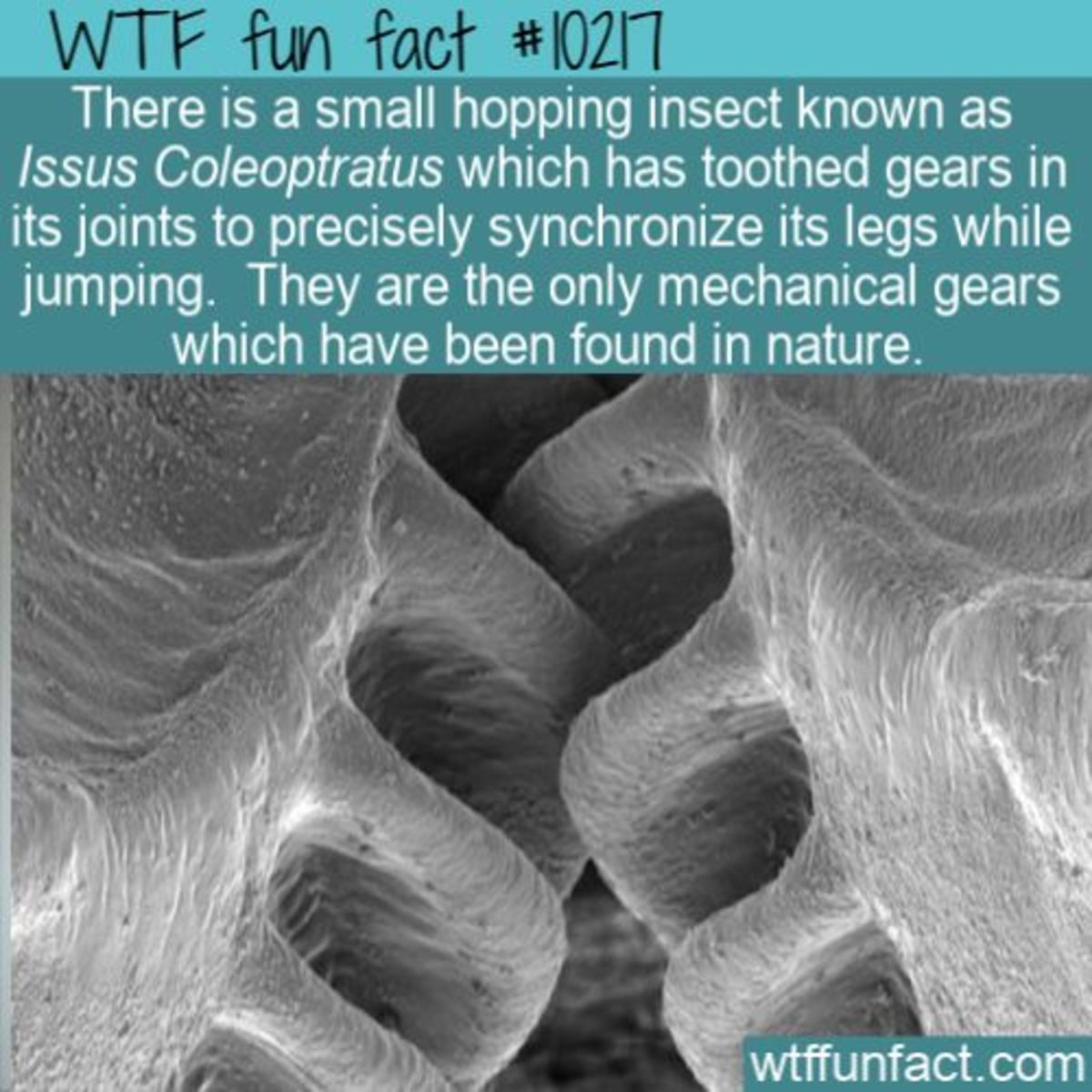 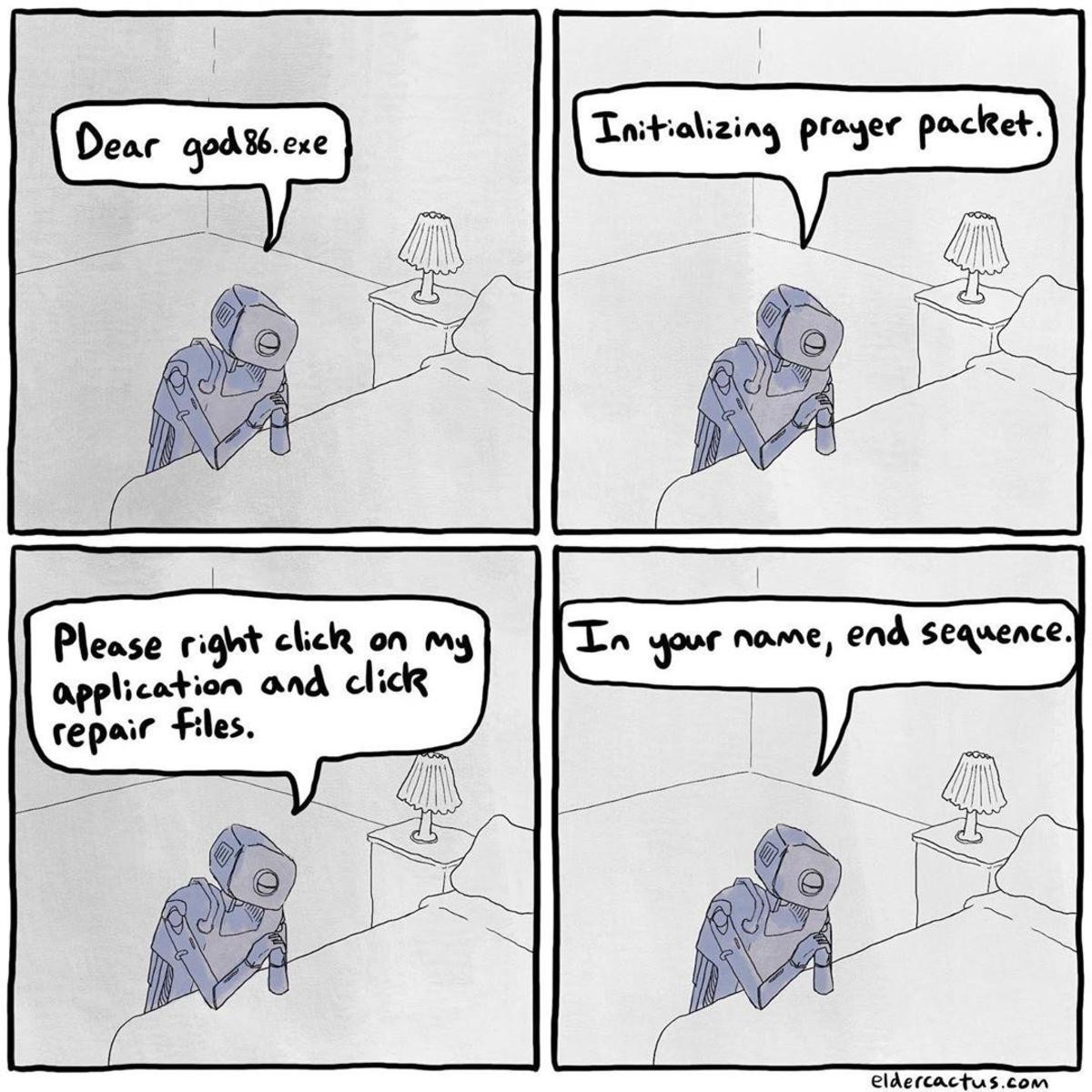 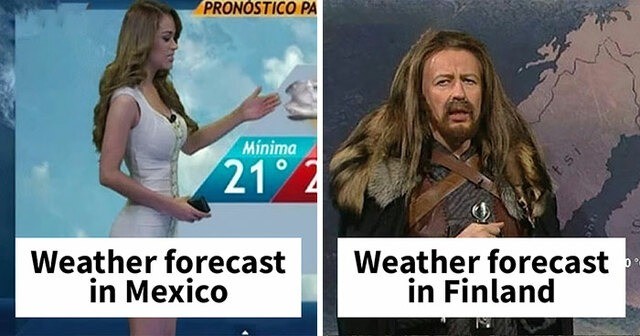 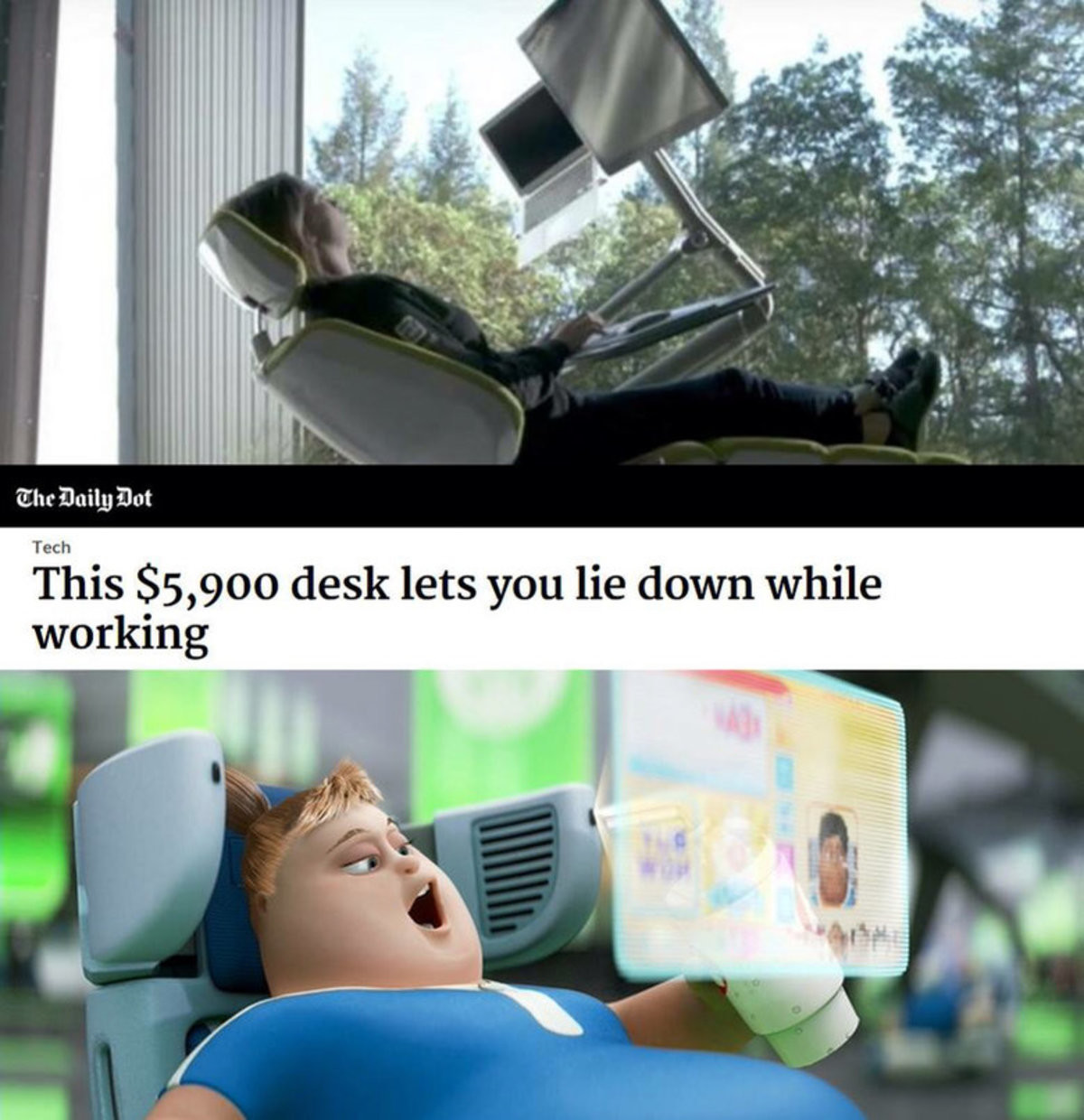 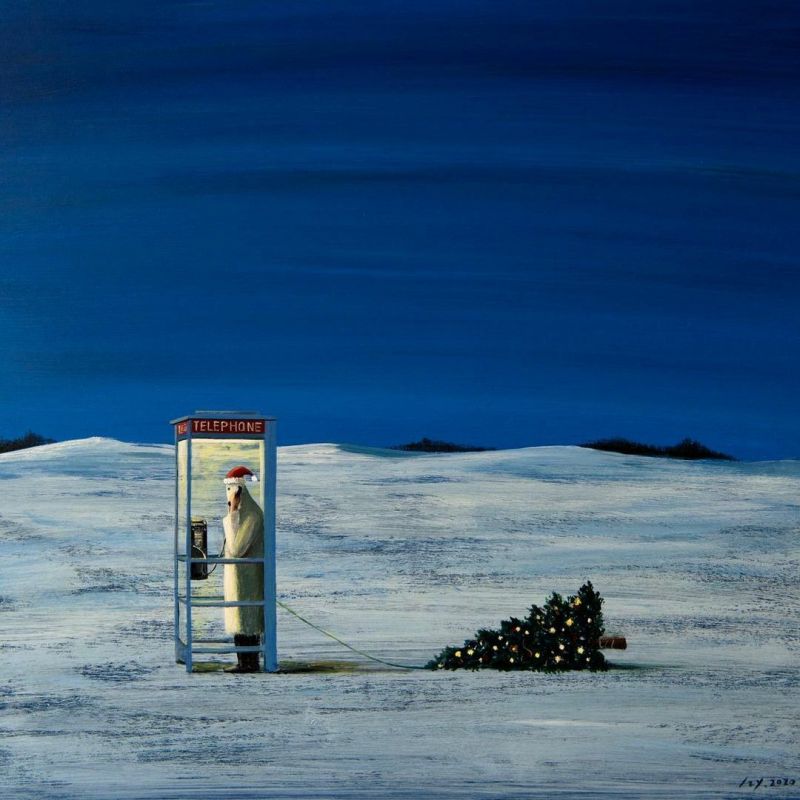 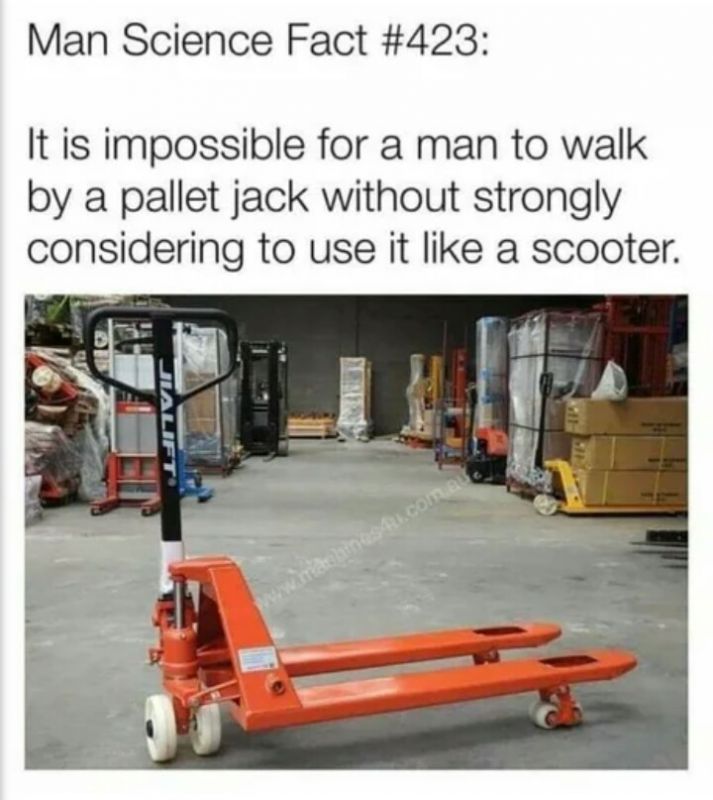 I once used it as a scooter.

What was your New Year's gift?
(I've got hangover wrapped in sharp liver pain, - from Santa-Moroz with love.) 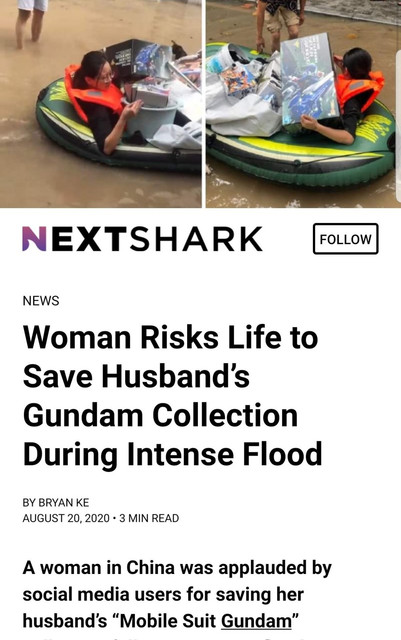 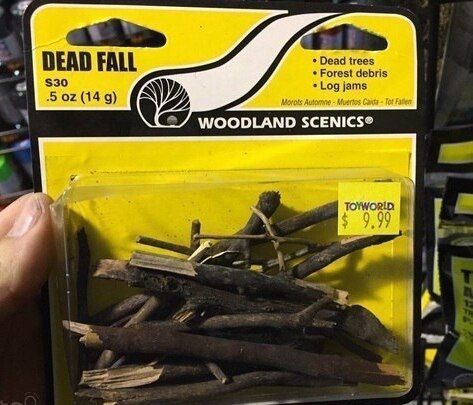 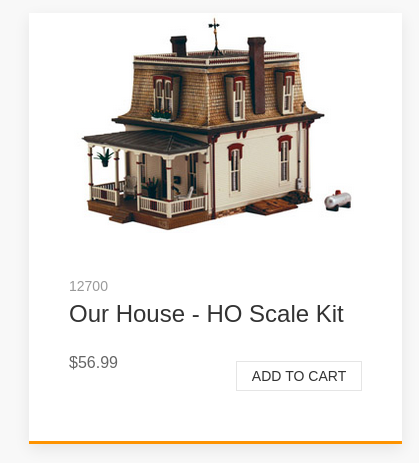 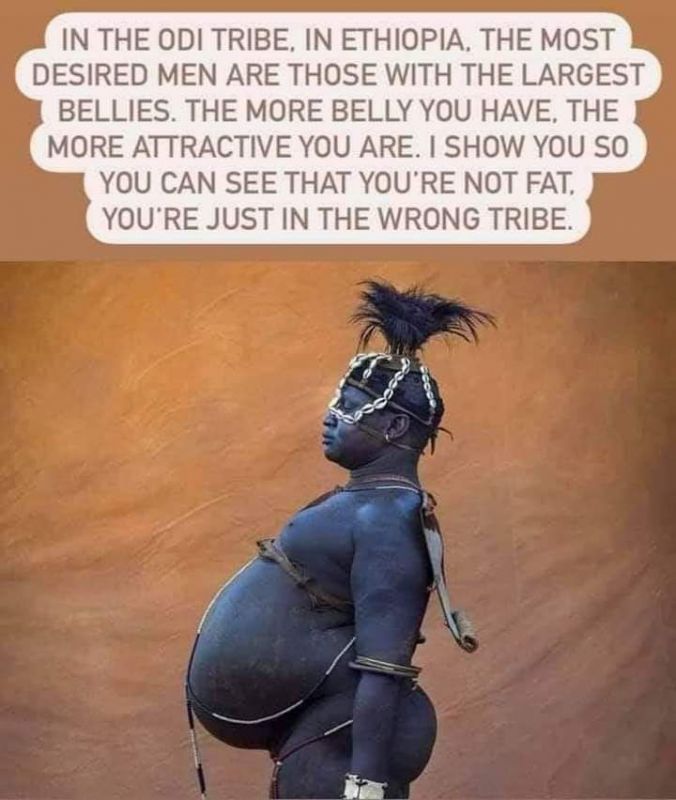 "Debugging is like being the detective in a crime movie where you are also the murderer." - Filipe Fortes 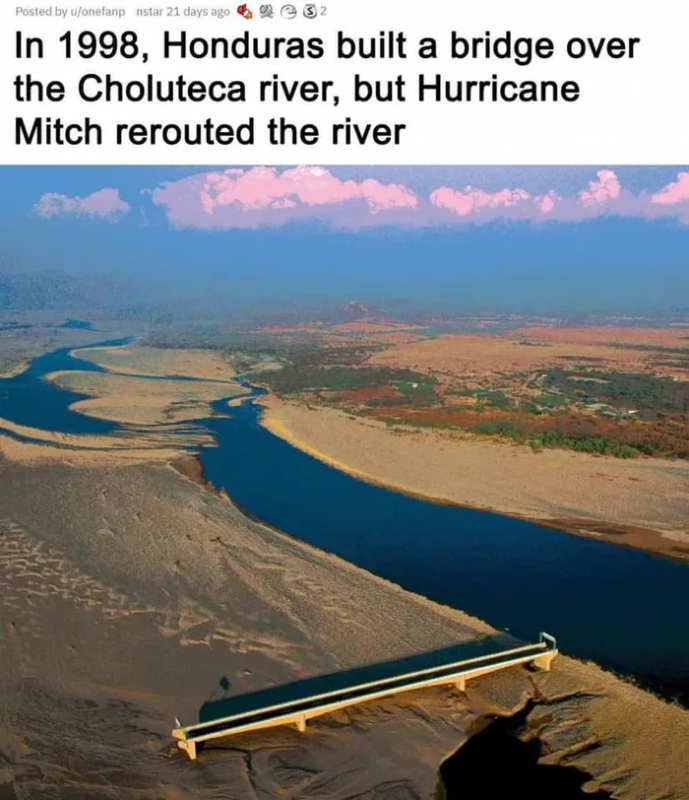 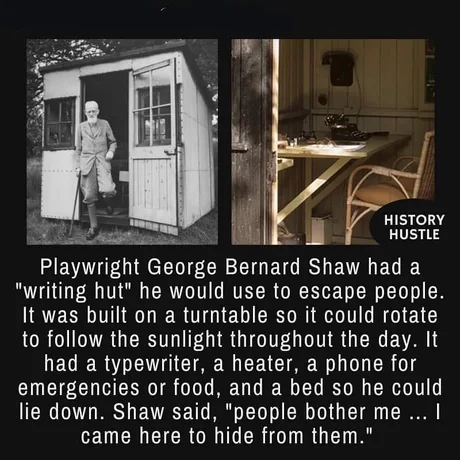 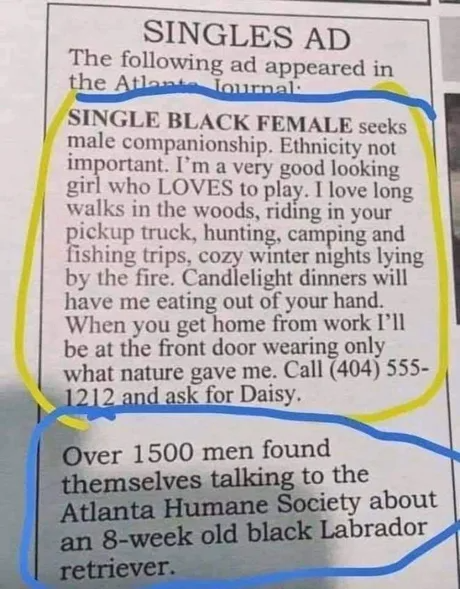 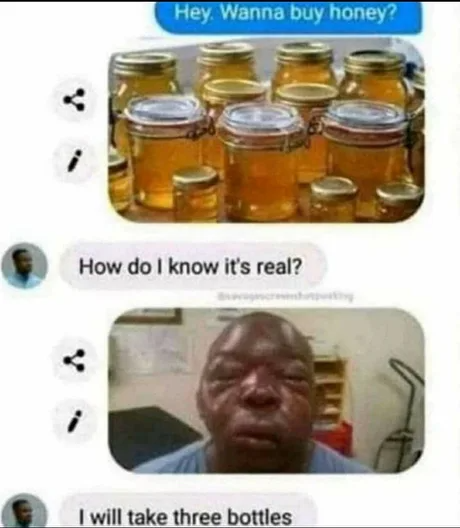